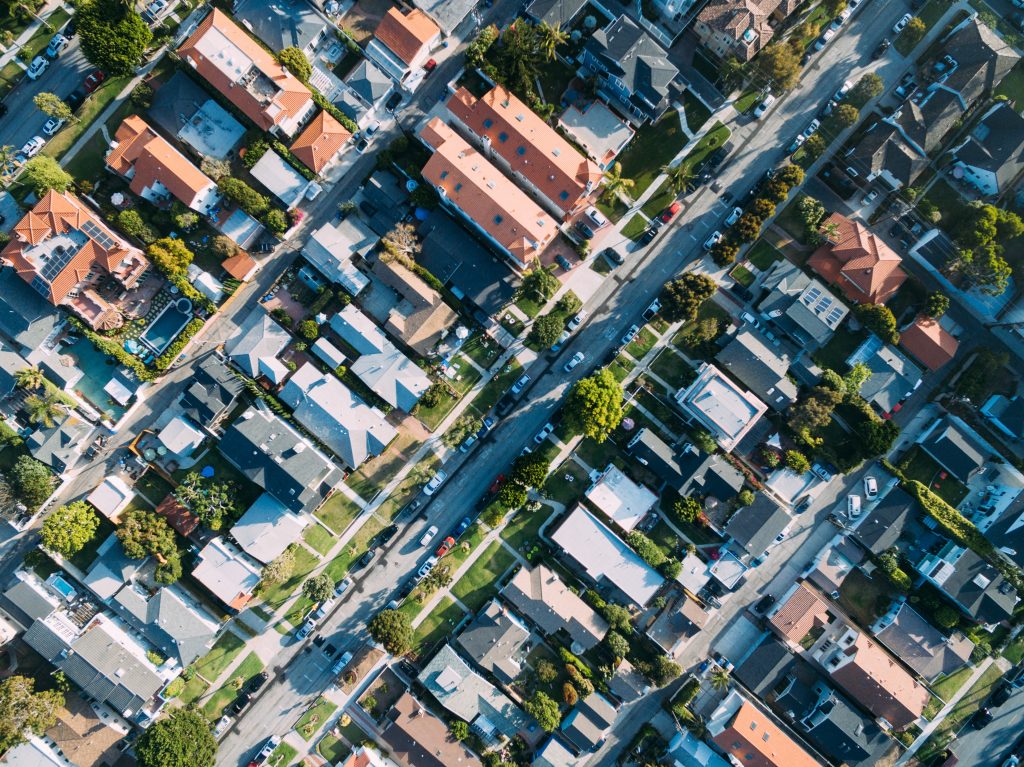 I Found This Really Cool Design I Want To Use!

If you have found a plan in a book, on the internet or an existing home that you find works for you, it is ethically, and many times legally an infringement of the copyright of the person or company that created that design to use it in any way without their consent. If you hired a designer to create the construction documents for your dream home as sketched out by you, that designer commonly retains the rights of the intellectual property; the design.

Below are common questions with regards to this topic. “Person or company” are combined and referred to as stakeholder for this article.

What if I make changes to a plan to make it my own?

Derivative work remains under the protection of a copyright. This means that if a copyrighted plan is used to create a design for a new home, both the person altering the design (homeowner and/or designer) and the builder that erected it can be held liable.

Can someone build multiple homes with the design paid for?

Should contractors not purchase a multi-use plan, they can be sued by the stakeholder for up to $150,000 for statutory damages per violation or actual damages, which may include the profits made by selling the homes beyond the number agreed upon by contract.  This applies only if the contractor purchased a plan or paid the stakeholder for a design, otherwise no homes can be built using that design.

What if I drew up the plans on my own computer, with software I own?

As long as you created original work and did not just copy a plan you like, you are fine. I recommend going over a plan with a designer regardless. Personally, I offer recommendations when I see either a potential problem or may have an idea worth sharing. When I make suggestions, I am not offended if someone does not accept them.

If I hire someone to design a home, do I own the design?

A lot of times, this scenario regarding “work for hire” creates confusion as to just who owns the design. It remains the sole property of the stakeholder unless the contract states otherwise. Designers have every right to charge a significant amount to transfer the ownership of the design to the homeowner or builder. Consider hiring a contractor to build you a home, then asking him to leave his tools behind once he is finished. Most designers will not sell your design to another person however, as they prefer to create original work. If a designer were to allow the building of a second home from your plan it could reduce the perceived value of both or all homes built with that design.

How do I find out if a plan has a copyright?

Any design where separate spaces are organized in such a way as to create an “original work” are automatically protected under copyright law and no formal copyright has to be filed.

Can I sell my plans to someone else?

Plans are usually not transferable unless so stated in a contract. Most designs are created for single use on a specific plot. Should you sell the lot, you may be able to reach an agreement with the designer to sell the plans with it for a fee along with an addendum to the original contract relieving them of liability with the new owner. The plans should still have value to the new owner as they can then contract with the original designer to make any changes they desire. The designer may wish to charge a reasonable fee, especially if substantial time has elapsed and the jurisdiction has adopted a more recent code standard.

You should know that if someone decides to copy a plan and call it their own, then need to have construction documents derived from the plan for the purpose of obtaining a building permit and be found out by the original designer, that designer can come after the homeowner as well as the designer for copyright infringement. The homeowner can be found to have willful intent and be sued for damages, including any profits made by using the plan. The designer will likely be released from responsibility in this case, but only if that person can show that they did not know the design was copied before they were given it to work from. If the builder is found to have know that this was a plan that was not purchased or designed for this particular build, they can be sued for 100% of the profits they made and damages from the designer losing the profits they would have made.

Finding a plan that you like can offer a basic idea of what you want in a home, but even using it as more than a jumping off point; listing only the types of rooms for instance, is risky and unethical. Many plans may seem to contain all the elements that you desire, but are the views optimized? Has the exposure been considered for your plot? If you had just turned the garage door away from the north, would you be having such a hassle with ice in the winter?

This is a large investment; building a home. Create the home for your specific needs, especially if this is to be a long term or even your last home.

If you do find a plan on the internet that is just perfect, reach out to the designer and buy a copy. Now that you legally have the plan, take it to a local professional and have construction documents drawn up for submittal to the Building Department.

I walked a lot with an Interior Designer and she had drawn up a nice home. They had a steep lot at over 7,000 feet elevation however, and the patio area that was planned appeared to me to be a drainage issue, with the potential to collect enough snow to cause major problems. At the time of this writing, I do not know if she is rethinking that issue or not. The couple are to get back to me once they finalize the design so I can create construction documents for them. I made my comments, and hopefully they will come up with a practical solution. They are very nice people, and I want them to be happy in their new home without continuous maintenance issues cause by our harsh winters. If the final design has no solution in my opinion; it is only my opinion and remains their home. If I feel I cannot resolve the potential for damage caused by repeated ice build up, I will ask them to sign a form that simply states that I did make them aware of the potential hazard and move forward. I harbor no ill will toward someone that does not see things as I do, and will detail out elements and make suggestions to hopefully fend off the ice and snow by other means.